Miguel Luciano
Miguel Luciano
Porto Rican Cotton Picker (2011) is a sculptural work centered on a meticulously restored 1971 Schwinn Cotton Picker bicycle. Politically incorrect even for its time, Schwinn discontinued the model by 1972. Customized in the tradition of Puerto Rican bike clubs in New York, here the bicycle acts as a reference to an early migration of Puerto Rican laborers recruited to pick cotton in Arizona, during the 1920s. Facing abusive working conditions, the Puerto Rican workers quickly organized, forming one of the most significant labor protests in Arizona’s state history.

This project is an homage to Felicitas Méndez, whose family migrated from Puerto Rico to Arizona as cotton workers in 1926. They later moved to California where Felícitas married Gonzalo Méndez, a Mexican man who was naturalized citizen. When their children were denied access to the all-white schools in Orange County, the Méndez family took the school district to court. Méndez vs. Westiminster became a landmark civil rights case, leading California to become the first state in the U.S. to desegregate public schools (1947). It was a precursor to Brown v. The Board of Education (1954), which ended segregation in public schools nationwide.

Porto Rican Cotton Picker confronts the pervasiveness of racism in American popular culture while reclaiming an underrepresented narrative of resitance that highlights the role of Puerto Rican and Mexican migrants in the struggle for American civil rights. 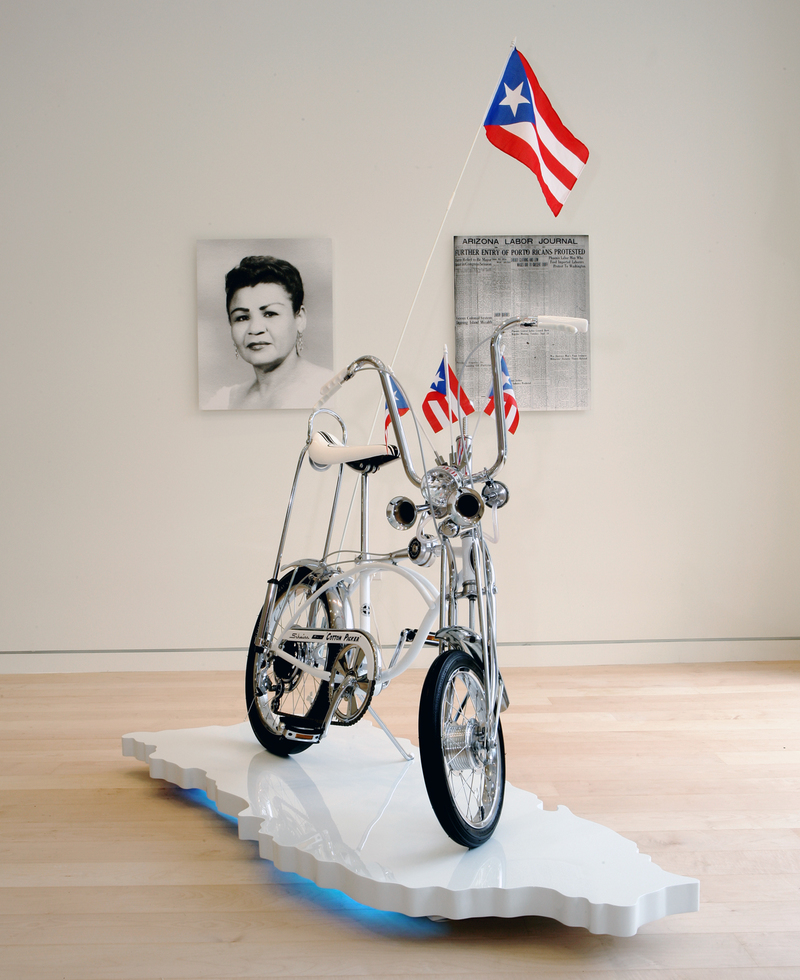 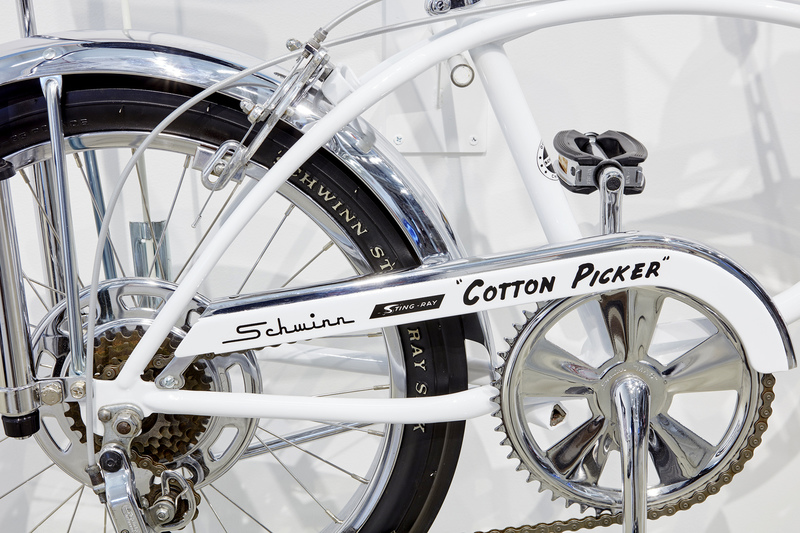 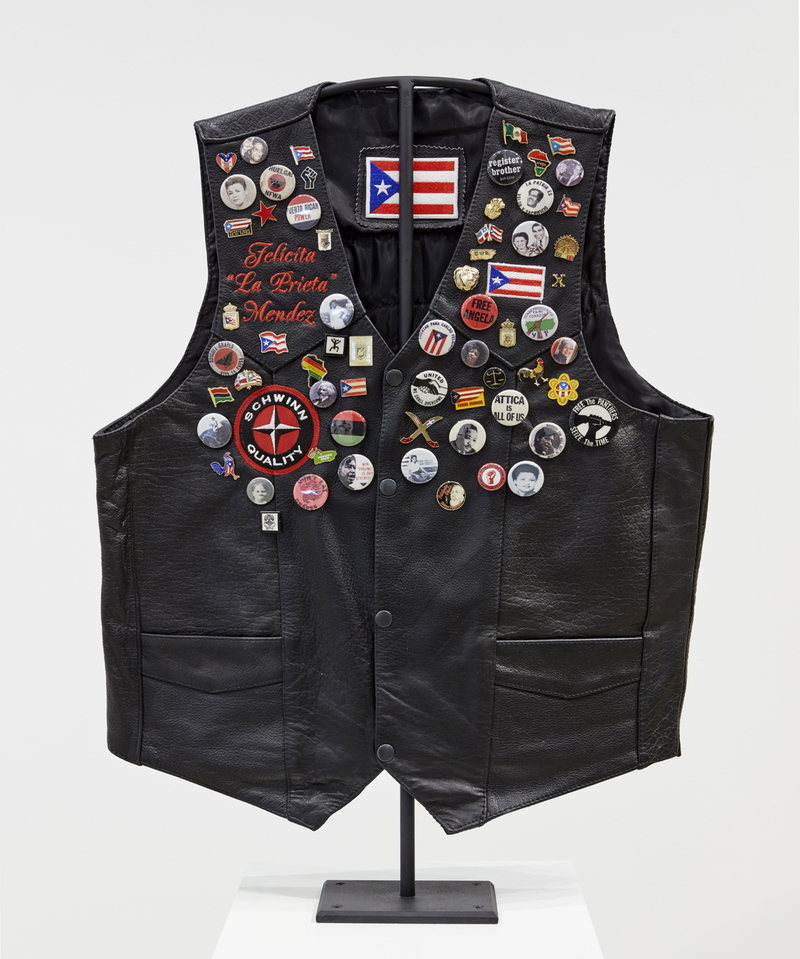 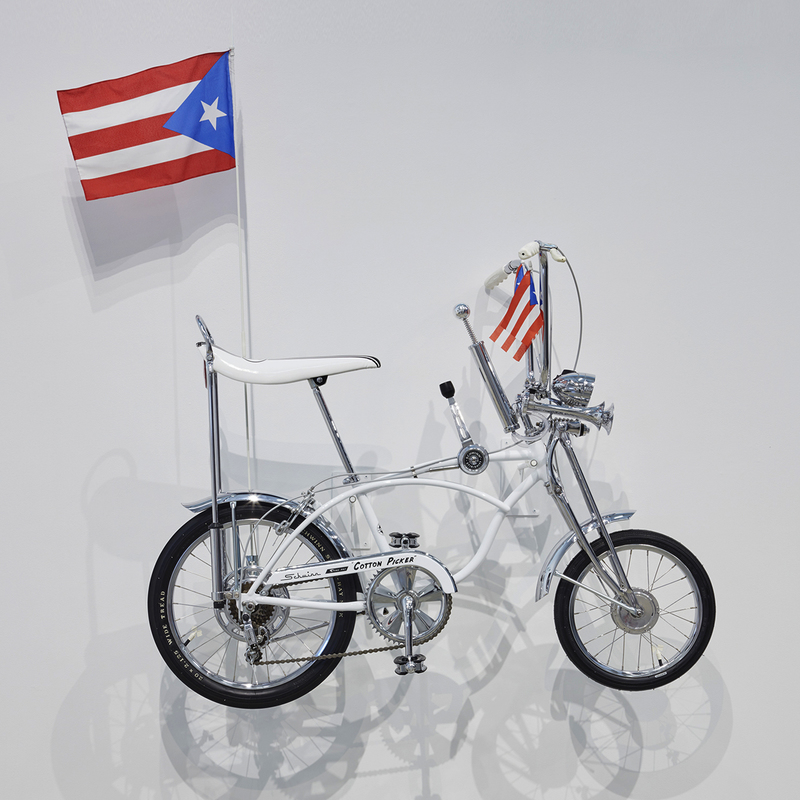 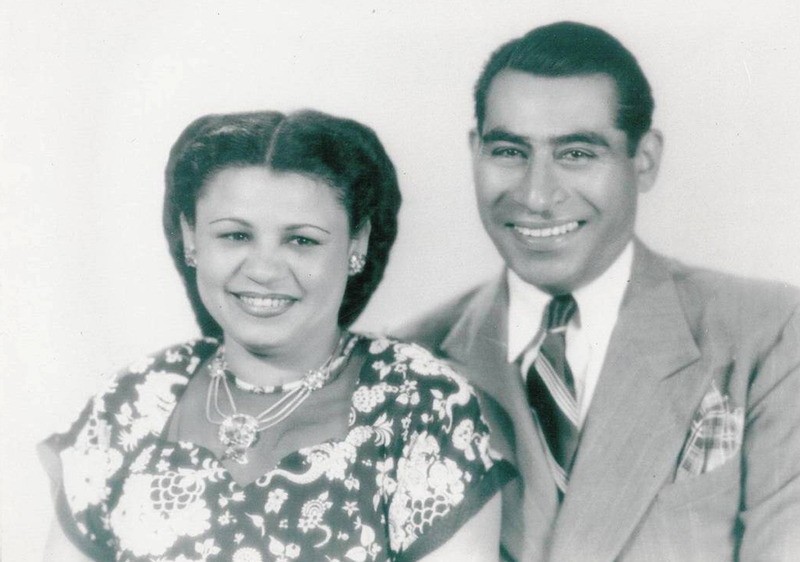 Felícitas and Gonzalo Méndez (c.1940s)
Courtesy of the Méndez family. 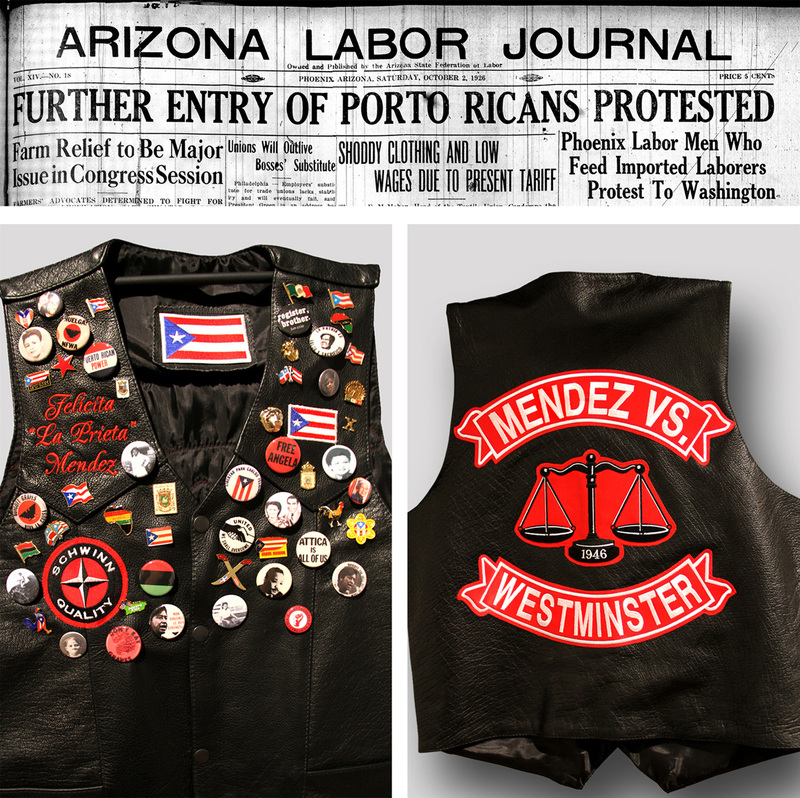